Patrice Lawrence is an award-winning writer, whose debut YA novel, Orangeboy, won the Bookseller YA Prize and the Waterstones Prize for Older Children’s Fiction, and was shortlisted for the Costa Children’s Book Award and many regional awards. Indigo Donut, her second book, was shortlisted for the Bookseller YA Prize, was Book of the Week in The Times, The Sunday Times and The Observer, and was one of The Times‘ top children’s books in 2017. Both books have been nominated for the Carnegie Award.

Patrice was born in Brighton, brought up in an Italian-Trinidadian family in mid-Sussex, and now lives in East London with her daughter, partner and Stormageddon, the tabby.

“Lawrence is a vibrant, accomplished storyteller… but what really sets her writing apart is her skill in getting to the raw heart of her characters.” – The Observer

Lawrence will read from Indigo Donut followed by a q-and-a with Carole Burns, head of creative writing at the University of Southampton and herself a writer. 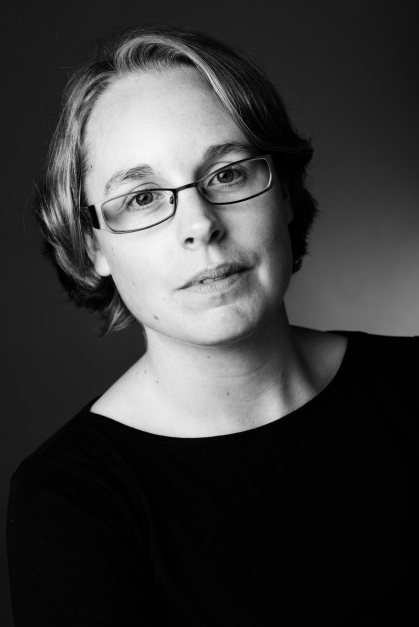 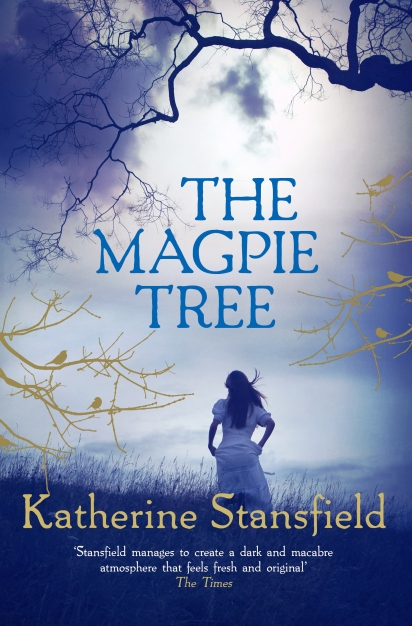 Katherine Stansfield is a novelist and poet who grew up in Cornwall and now lives in Cardiff. Her historical crime series Cornish Mysteries is published by Allison & Busby: think X Files meets Sherlock Holmes meets Daphne du Maurier. Book two in the series, The Magpie Tree, is out now. Her literary novel, The Visitor, was published by Parthian; her poetry, including her debut collection, Playing House, and the upcoming We Could Be Anywhere By Now, is published by Seren Books.

Stansfield is the Royal Literary Fund Fellow at Cardiff University, where she also teaches the Writing Crime Fiction course for the university’s School of Continuing and Professional Education. She is an Associate Lecturer for the Open University’s new MA in Creative Writing, a Writing Fellow at the University of South Wales, and a mentor for Literature Wales.

She will read from The Magpie Tree before talking about writing in such diverse forms with Carole Burns, head of creative writing at the University of Southampton and herself a writer. 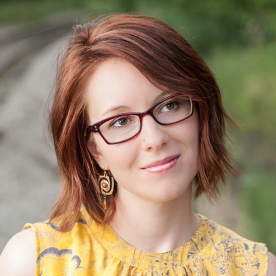 The English department at the University of Southampton has a thriving PhD programme, including a Creative Writing pathway. Two writers who have completed their PhDs – Dr. Jenn Shaller and Dr. Aiysha Jahan – join two writers who are still studying in the programme – Alice Stinetorf and Kostas Kalstas – in this special Writers in Conversation that explores how writing can be expanded, explored and developed with a PhD programme.

Aiysha Jahan is a short fiction writer who completed her PhD in 2017: I Cast no Shadow, a collection of short stories inspired by Dubai’s unique third culture kid experience. She has worked as at associate lecturer in English at the University of Southampton and her fiction has been published in Critical Muslim and elsewhere.

Alice Stinetorf’s work has appeared in The Gettysburg Review, Best of Ohio Short Stories, and elsewhere, garnering awards including an Arkansas Arts Council literary arts fellowship. She is currently drafting a historical novel and editing her collection of linked short fiction.

Kostas Kaltsas’s PhD is funded by the AHRC via the South, West and Wales Doctoral Training Partnership. His translations into Greek include Jonathan Lethem’s Motherless Brooklyn and David Foster Wallace’s Infinite Jest (forthcoming).

Jenn Shaller is a short fiction writer who completed their PhD in 2018: Kiss Your Comrades, a set of linked trans narratives exploring the intersections of gender, neurodivergence, and queer kinship. They are interested in the short form, representations of marginalised experience, and storytelling as a political act. Most recently, they were published with Persephone’s Daughter’s Literary Magazine.

All events will be held at the John Hansard Gallery and FREE for everyone. We hope to see you there!

Writers in Conversation is moving online this semester, which means you can attend our events on Youtube while they happen – and even ask a question. Links can be found on our Youtube channel.

You can also find there recordings of our previous events with writers including Helen Macdonald, Tessa Hadley, and Shena Mackay.

Find links on our Youtube channel. All times are British time (BT)

The Writers in Conversation reading series is run by the University of Southampton English department’s creative writing team and hosted by Carole Burns, head of Creative Writing. It is also part of our Centre for Modern and Contemporary Writing.